Boston Suburbs Project
JavaScript is disabled for your browser. Some features of this site may not work without it. 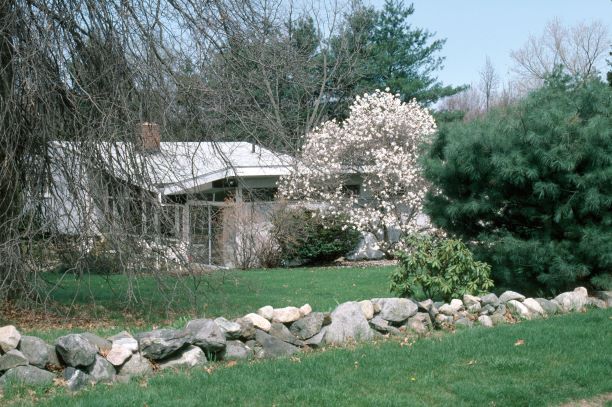 The Boston Suburbs Project represents a visual documentation of 38 Boston area neighborhoods that exemplify suburban development in America. The photographs taken in the late 1980s were originally on a videodisc that could be accessed from workstations in several locations on the MIT campus. The project is arranged in six chronological chapters from pre-1865 to post-1960. Each neighborhood is assigned to the era during which its first development occurred. The project was supported in part by a grant from the Design Arts Program of the National Endowment for the Arts and was directed by Lois Craig, Associate Dean of the School of Architecture and Planning, with assistance from librarian Merrill Smith, lecturer Nishan Bichajian, and graduate students Julie Johnson and Shakeel Hossain.